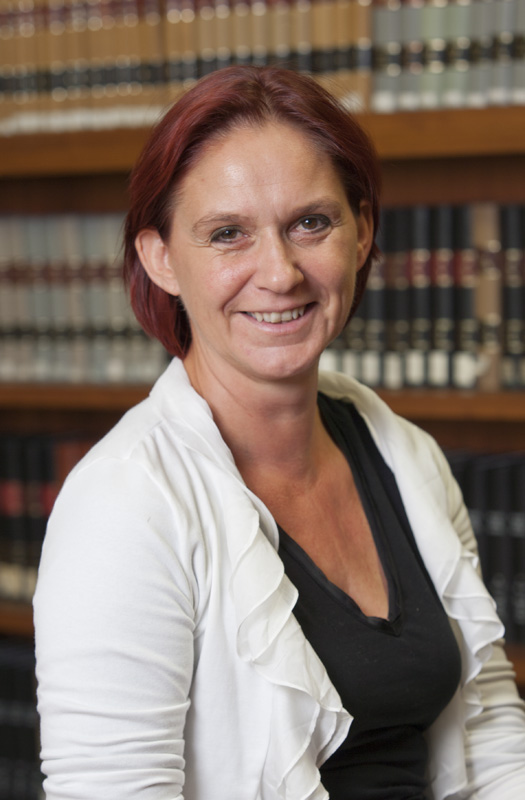 Hilde Tubex is Associate Professor at the Law School of the University of Western Australia. Her areas of expertise are comparative criminology and penal policy, Indigenous peoples and the criminal justice system. She has been involved in several research projects with a focus on Indigenous overrepresentation, including a Future Fellowship from the Australian Research Council investigating penal cultures in Australian jurisdictions, and ARC Linkage Project on risk assessment of Aboriginal Sex Offenders in Australia, and a project funded by the Criminology Research Council on building effective throughcare strategies for Indigenous offenders. She conducted consultancy work on risk assessment tools for Indigenous offenders and youth throughcare services. Between 2007 and 2011, she worked at the Department of Corrective Services in Western Australia as Team Leader Research and Evaluation. Before migrating to Australia, worked as a researcher/lecturer at the Free University of Brussels, and as an advisor to the Belgian Minister of Justice and the Council of Europe.

Australia’s growing prison populations and high imprisonment rates are a matter of ongoing concern. This situation is creating health and broader human rights issues, as well as impoverished prison conditions. This is particularly the case for vulnerable subpopulations, such as Indigenous peoples and (Indigenous) women. In contrast, there are several examples abroad where countries have managed to keep their prison population stable over time (e.g. Nordic countries, Canada), or managed to decrease their prison population after the ‘punitive turn’ (e.g. the Netherlands, Germany, Spain). In this contribution, we will be looking at international examples of penal moderation, as well as examples of good practice which might work in Australia. We are looking at both front-end and back-end solutions, with a specific focus of what might help in addressing Indigenous overrepresentation. 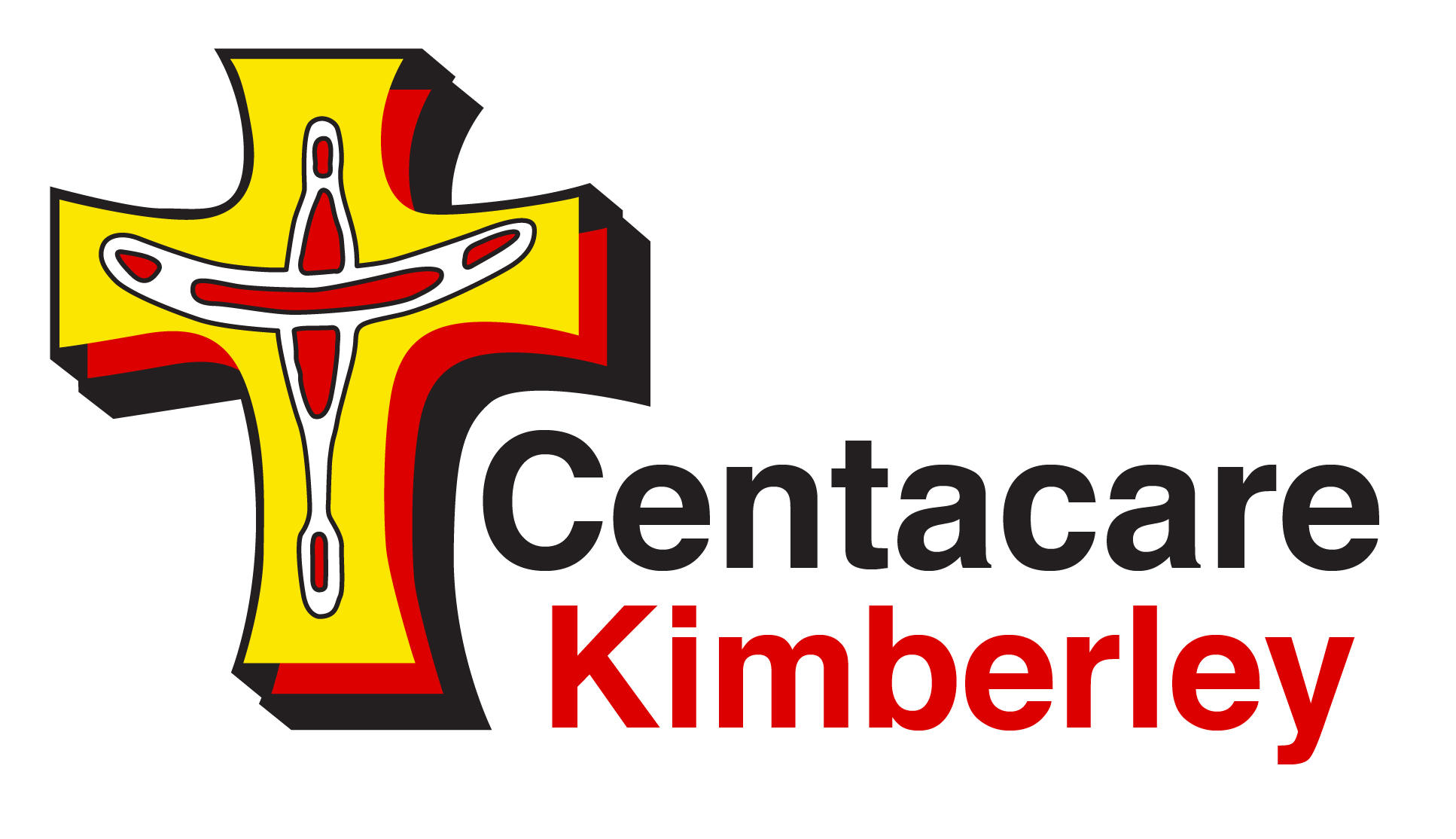 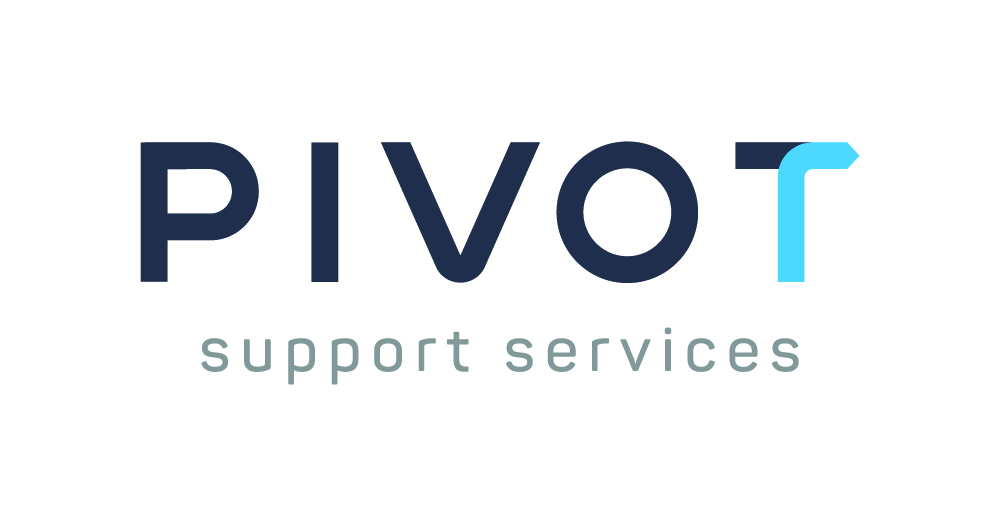 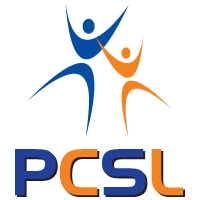 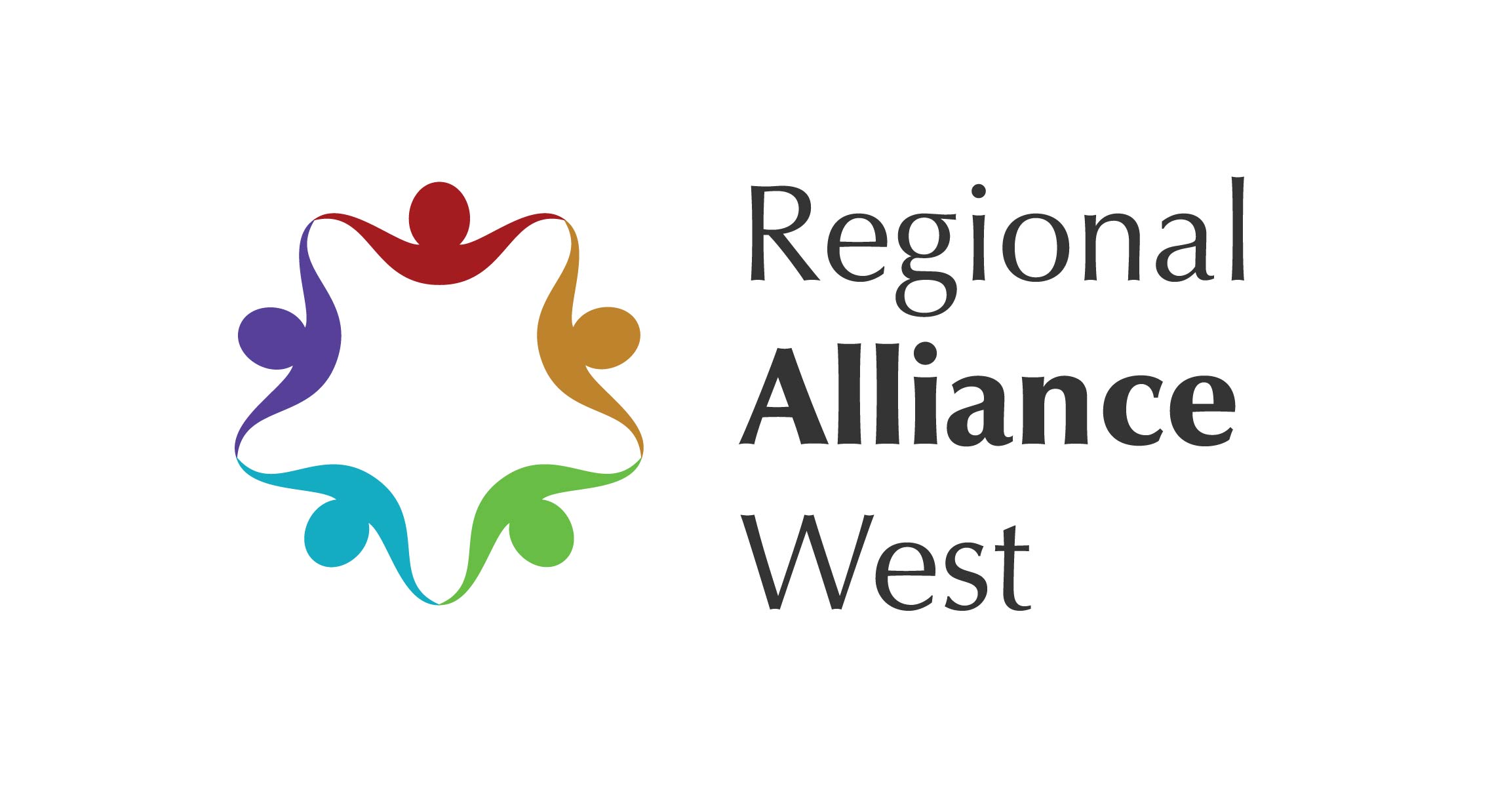 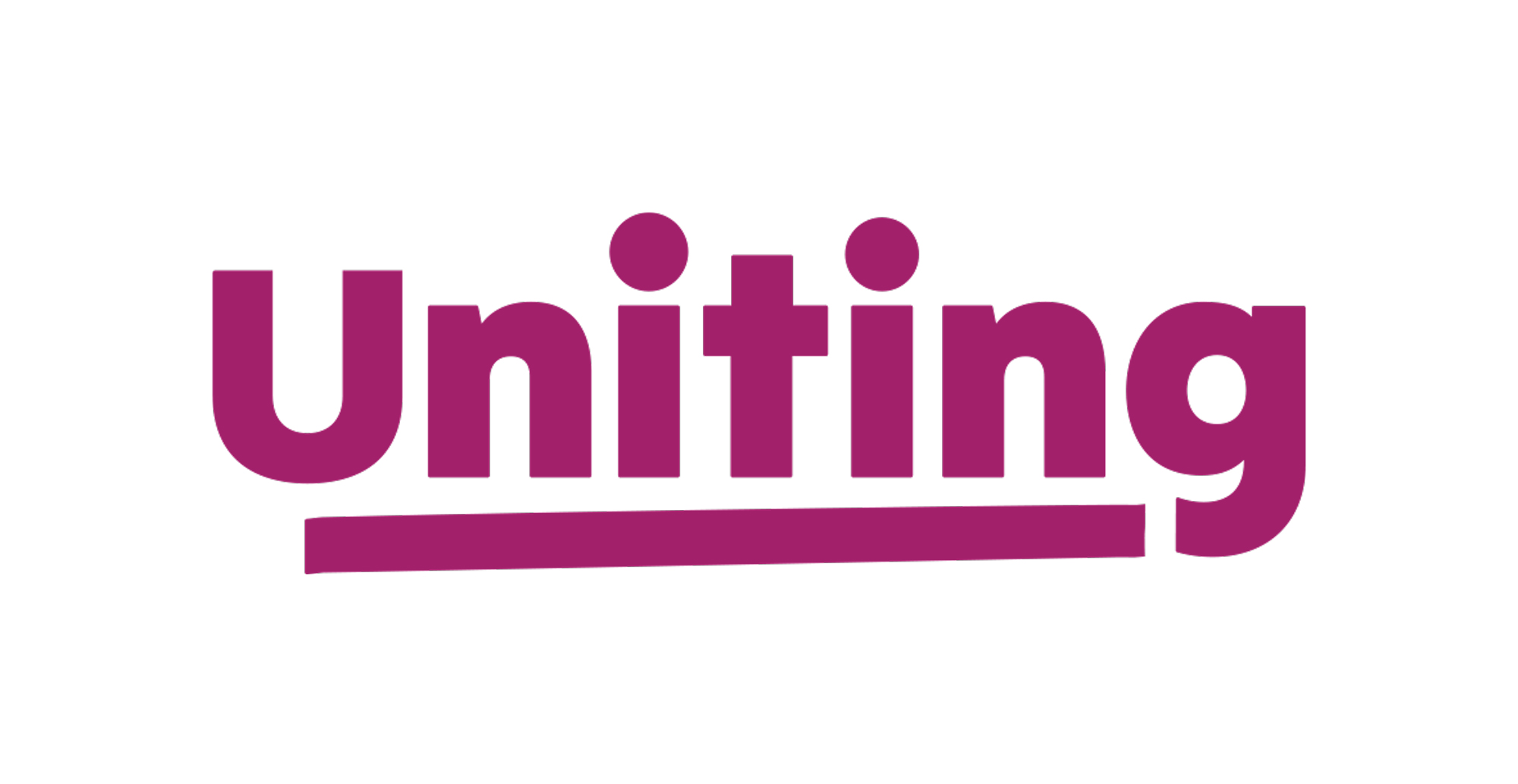